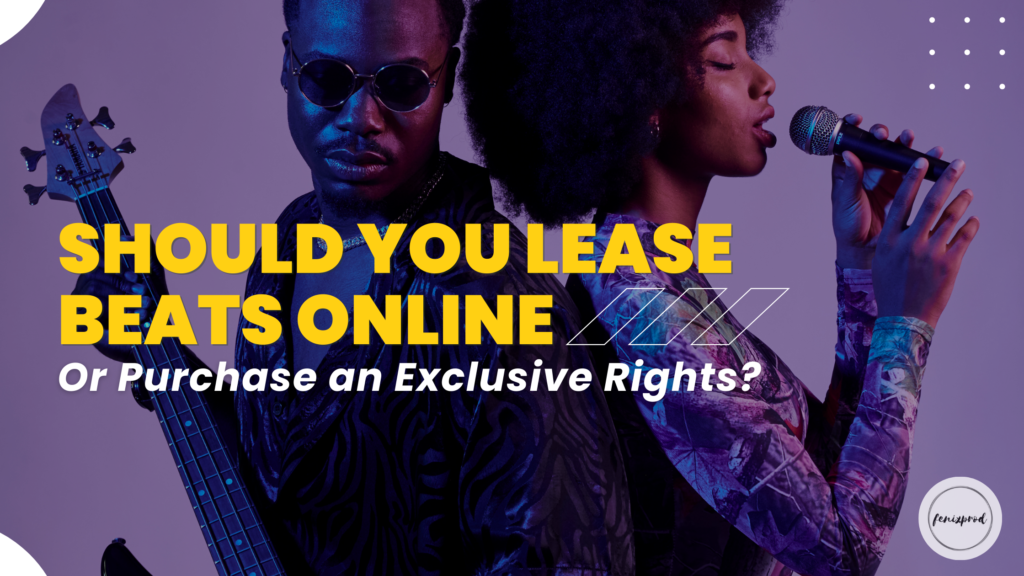 If you’re new to buying beats online and you may read things about people who lease beats and how it is cool. Perhaps you have already purchased beats from producers online and you feel it’s time to go for something exclusive now. Maybe you are a more senior artist who has convinced believe that it’s an absolute must to buy exclusive rights of the beats you use. Or, maybe you just don’t like the whole terminology behind beat licensing? All good. I understand.

Today, I’m going to explain to you:

In this article, I’m going to assume that you’re an independent artist and that you’re familiar with the terminology of (online) beat licensing.

If you’re not familiar with online beat licensing, I recommend you read another article on my blog.

When you should definitely NOT go for an Exclusive license

Being an online producer myself, I’m fortunate to meet a lot of aspiring artists. While everyone is unique in their own ways, there are a lot of similarities and common mistakes a lot of these artists make. Especially when it comes to deciding whether to buy exclusive rights or lease beats.

If you can identify yourself in one of the following statements, you’re better off leasing beats instead of buying exclusivity:

For some, this might be confronting but, realistically speaking…

How BIG of an artist are you?

Trust me, I’m not trying to discourage you in any way. I’m merely trying to help you reflect on your current situation and let you understand that buying exclusive rights might not always be the best option.

And there is no shame in that, at all! In fact, there are many benefits to leasing beats as opposed to buying them exclusively. And I learned it on my own because I’m coming from the background of an MC, who was always focused on quality, exclusive beats, and perfection. I was convinced that the only way to release a song is to have exclusive music (beat). 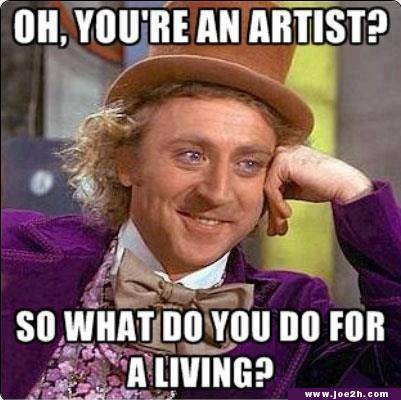 Let me sketch out a possible scenario here.

Let’s say, you just purchased a non-exclusive lease for $30 which permits you to sell up to 1,000 copies of your song.

Obviously, you recorded a killer track!

You drop it on iTunes and you promote it to all your followers on your social channels and tell all the people on your mailing list that it’s up for sale.

For simplicity, you’re going to sell it for $1 per download.

Now, let’s say–instead of a non-exclusive lease–you purchased an Exclusive License for $800 USD.

This is just a simple example and sure, there are other ways to generate income from your music these days (streams, live shows music videos etc.)

Then again, I haven’t even calculated additional costs, such as studio time, audio engineers, and promotion costs.

When you’re in such an early stage of your career as a music artist, you’ll have to understand that all extras are beneficial. Spend the extra money to purchase more beats and release more music.

In my opinion (and you’re welcome to disagree), the first priority for upcoming independent artists should be to grow a fan base and release as much music as possible on a regular basis.

Ask yourself: “Would the small group of fans you’ve gained so far care less about you leasing beats instead of getting them exclusively?”

Heck, they don’t even know what the hell you’re talking about!

Two alternatives to exclusive rights that might be better options for you!

Even if you have the budget to purchase exclusive rights, I’d strongly recommend looking into Unlimited Licenses. Most producers offer it as the most expensive non-exclusive licensing option.

The biggest advantage of an Unlimited License is that for a relatively low price, you are allowed to sell, stream and play your song without a streaming cap. In other words, you’re not limited to (for example) 5,000 sold copies or 100,000 streams on Spotify.

The profits could be substantially higher compared to other licenses that are limited to a certain number of sales, streams and plays.

In many ways, this license looks a lot like an exclusive license but of course, there are some significant differences.

Just a little disclaimer here… Every (online) producer has his own terms and methods of licensing beats so make sure to check the agreement before you purchase it.

When I ask my clients why they don’t want to lease beats, the answer is almost always the same;

“They want something exclusive for themselves and don’t want another artist to use it!”

Did you know that almost all online beats you are interested in buying exclusively were already leased to other artists before you?

How ‘Exclusive’ is it then?

This is a common misconception of the term ‘exclusive rights’ within the beat licensing industry.

Which artists should buy exclusive rights?

Most of you reading this right now would probably be better off with a non-exclusive license. To round this off…

We only recommend the following artists to purchase exclusive rights:

Did you come here looking to learn more before buying one of my beats?

If you have any questions or help, don’t hesitate and reach out to me.

Go Back to Beat Store

Go to Top
FILL IN THE FORM
7 FREE BEATS FOR PROFIT USE
Perform, distribute, release and earn profit from the songs you make with these beats.
Be the first to get latest updates and exclusive content straight to your email inbox.

I respect your email inbox and will never spam!

Powered by Convert Plus