How Can You Tell if Your Melody is Original? 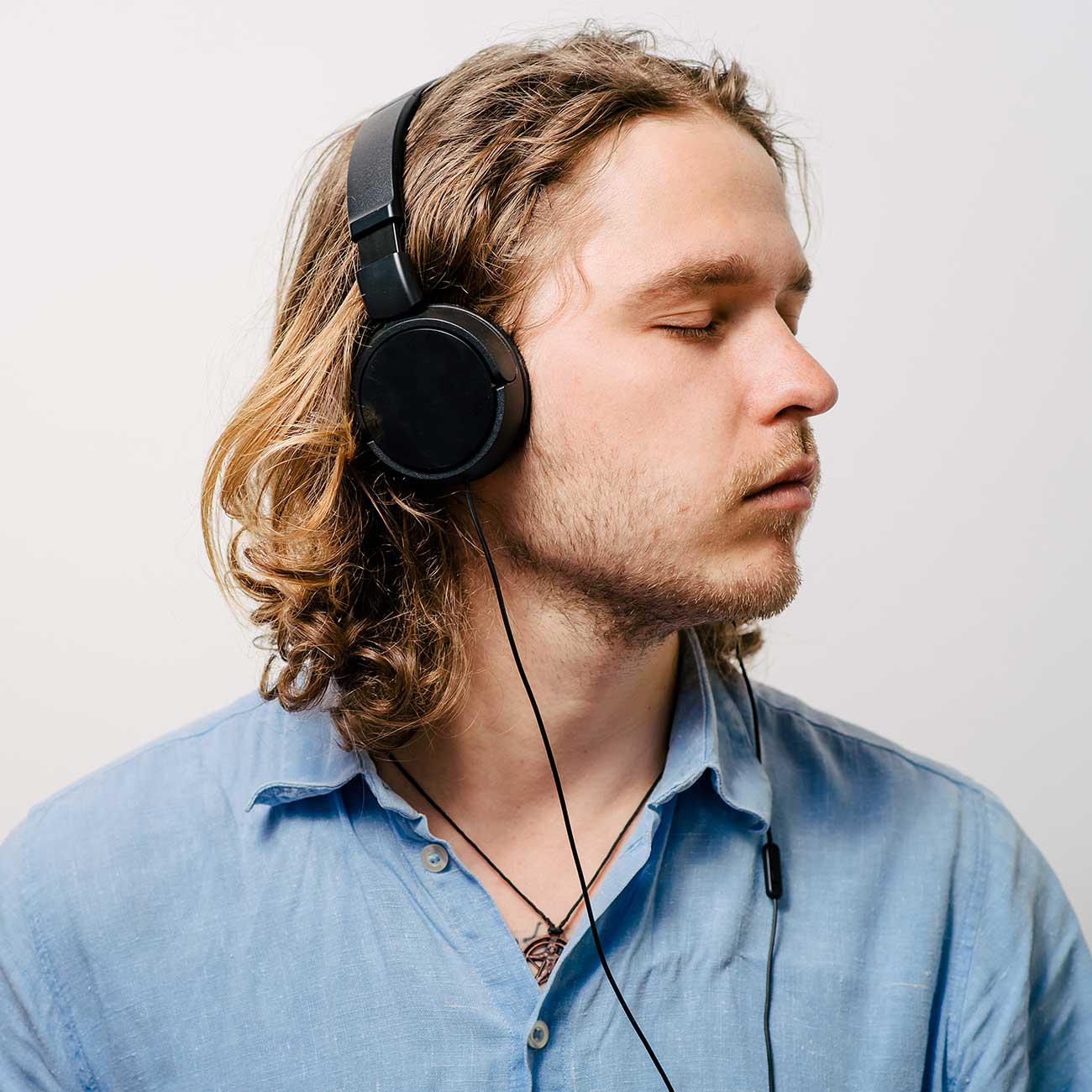 You don’t just want to “use it anyway.” If a melody is already part of an existing song, then it belongs to the owner of that song, and is covered by copyright. So if you use their melody for your song, they could in theory sue you for lots of money. Actually, you aren’t likely to get sued unless the song you write (with the stolen melody) becomes a big hit.

So, for legal reasons, you should try to make sure your melody is your own, but once you’ve done your best, don’t worry too much about it.

There’s another reason to make sure your melody is your own, from a songwriting standpoint, and that is purely a point of pride. Personally, I don’t want to re-write somebody else’s song. I want my songs to be my own. The whole point of artistic expression is to create something new.

Sometimes teachers will write a “piggyback” song, to help teach some facts. That is, they will put new words to a well-known melody, and that makes it easy to tell other teachers how to use the song. For example I could say to other teachers, hey if you need a song about insects, try this, to the tune of “Twinkle Twinkle Little Star” –

OK, not the greatest lyric ever but you get the idea. You can sing it without written music because it fits a familiar melody. It’s also important to note that “Twinkle Twinkle” is in the public domain, that is, it’s so old that the copyright on it has expired. You can find lists of songs in the public domain by searching online.

Another type of song written to a familiar melody is the parody. Weird Al Yankovic is the undisputed king of parody. He takes familiar popular songs and changes all the words, so Michael Jackson’s “Beat it” becomes “Eat it,” just to give one example. In a parody, the original song is being made fun of in some way, so it’s important to use the melody of the original song in order to make that connection. The copyright law allows for this, however, I hear that Weird Al always asks permission anyway.

So, unless you are doing a songwriting exercise, writing a piggyback song for educational purposes, or writing a parody of an existing song, you want to try to make your melody original – one that never has been heard before.

This can be a challenge. Our brains are filled with all the melodies we’ve heard since birth. Those melodies are waiting in the wings to jump to mind whenever needed. Sometimes it’s hard to tell whether the melody you’re singing is one you’ve just made up or one that was already stored in there somewhere.

Even two of the Beatles (my favorite band to use as an example) lost lawsuits for stealing melodies – John Lennon with “Come Together,” and George Harrison with “My Sweet Lord.” They didn’t do it on purpose – they just didn’t realize how closely their melodies matched pre-existing songs. When you are that famous, nobody will let you get away with writing a song that sounds like another song!

On the other hand, if you look at it mathematically, it’s easy to write a new melody. There are enough different notes and rhythms to choose from that the number of possible melodies is astronomically huge. We haven’t even come close to using them all up. There are plenty of melodies to go around for anyone who wants to write original songs.

OK, so how CAN you know whether you made up a new melody, or whether you’re humming a tune that’s already been used?

That’s actually a tough one. As I already pointed out, even some of the greatest songwriters ever have stumbled over it.

What I do first is I ask everyone around me to “name that tune.” If I hum a melody for my wife, she is likely to recognize it, if it’s one I already know – after all she knows many of the same songs I do. If she doesn’t identify the melody, then I try it on my mom. She knows a lot of older songs. If it’s really bothering me that the melody sounds familiar I’ll ask a few more people, especially people I know who know a lot of songs.

The more people you ask, if they all say they’ve never heard it, the more likely it is that you made it up yourself. Because we all carry so many melodies around in our memories, you only need to ask maybe five or six people before you can have a pretty good assurance that the melody is your own.

When can you stop worrying about it? Of course, you can’t ever be 100% guaranteed, but once you’ve made a good solid effort, you’ve got to move on, otherwise, you’d never get a song written. If the melody sounds so familiar to you that you don’t trust it, then put the song aside for a while. Come back to it a few months later. Maybe you’ll be able to identify the melody then, or maybe it won’t sound familiar anymore. In the end, you have to go with your own gut feeling.

If somebody you sing your melody to says, “Yeah, that sounds like such and such song,” then what do you do? This is a good thing because now you’ll find out why it sounds so familiar. Look up that song, listen to it, and see if your melody is the same. If it really is close, then you should consider changing your melody a little here and there to make it different.

I also want to say that I don’t go around testing out all my melodies on all my friends. I only test the ones I feel suspicious of. Those are the ones that either just sound familiar, or seem to have popped into my head out of thin air.

If I work hard inventing a melody to go with certain words I’ve written, and I revise it as I go, making it really fit the emotional ups and downs my song and the rhythm of my lyrics, then I can be pretty confident that I have invented an original melody. It’s back to what I said about math. There are so many melodies available, that if you work hard at creating one, it’s very very very unlikely you’ll arrive at the same melody that somebody else did.

But if a melody just pops into your head, you are right to worry. It might be your own, but it’s also likely that you heard it somewhere. It’s worth investigating to find out!

Coming back to my favorite source for example, Paul McCartney was afraid when he wrote “Yesterday” that he had stolen the melody because he woke up with it in his head. He tried it out on all his friends and bandmates, but nobody had heard it before. As it turns out, it was original, and today it’s one of the most famous melodies in the world. So you don’t want to give up on a melody right away, just because it may seem familiar.